Irritable bowel syndrome (IBS) is a disorder that affects the large intestine. It is characterized by abdominal pains, excessive gas, bloating, constipation, diarrhea, and cramping. IBS can either be mild or severe. Most people have mild IBS and they easily manage it through dietary and lifestyle changes. Chronic IBS is a long-term disease that requires proper medications and counselling. Since it does not damage the bowel tissues, severe IBS does not increase the risk of colorectal cancer. 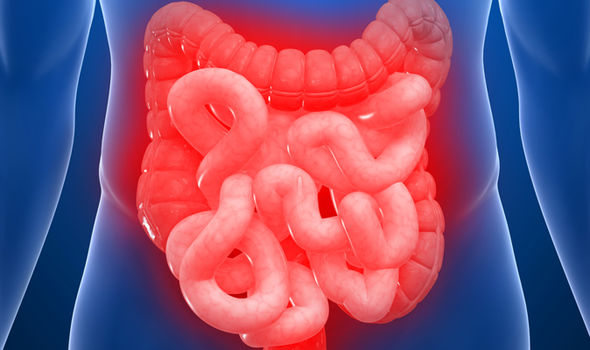 Symptoms of irritable bowel syndrome vary from person to persons. The most common symptoms include:

The exact cause of this condition is unknown. However, there are factors that facilitate the development of the condition.