Epilepsy is a condition that affects the central nervous system. It is characterized by abnormal brain activity, seizures, unusual behaviors and loss of awareness. Epilepsy can affect anyone. Both males and females of all ages, races and ethnic backgrounds can develop it. Treatments through medication and surgery are used to control seizures for most epileptics. While some epileptics require lifelong seizure treatments, others outgrow the condition- especially children. 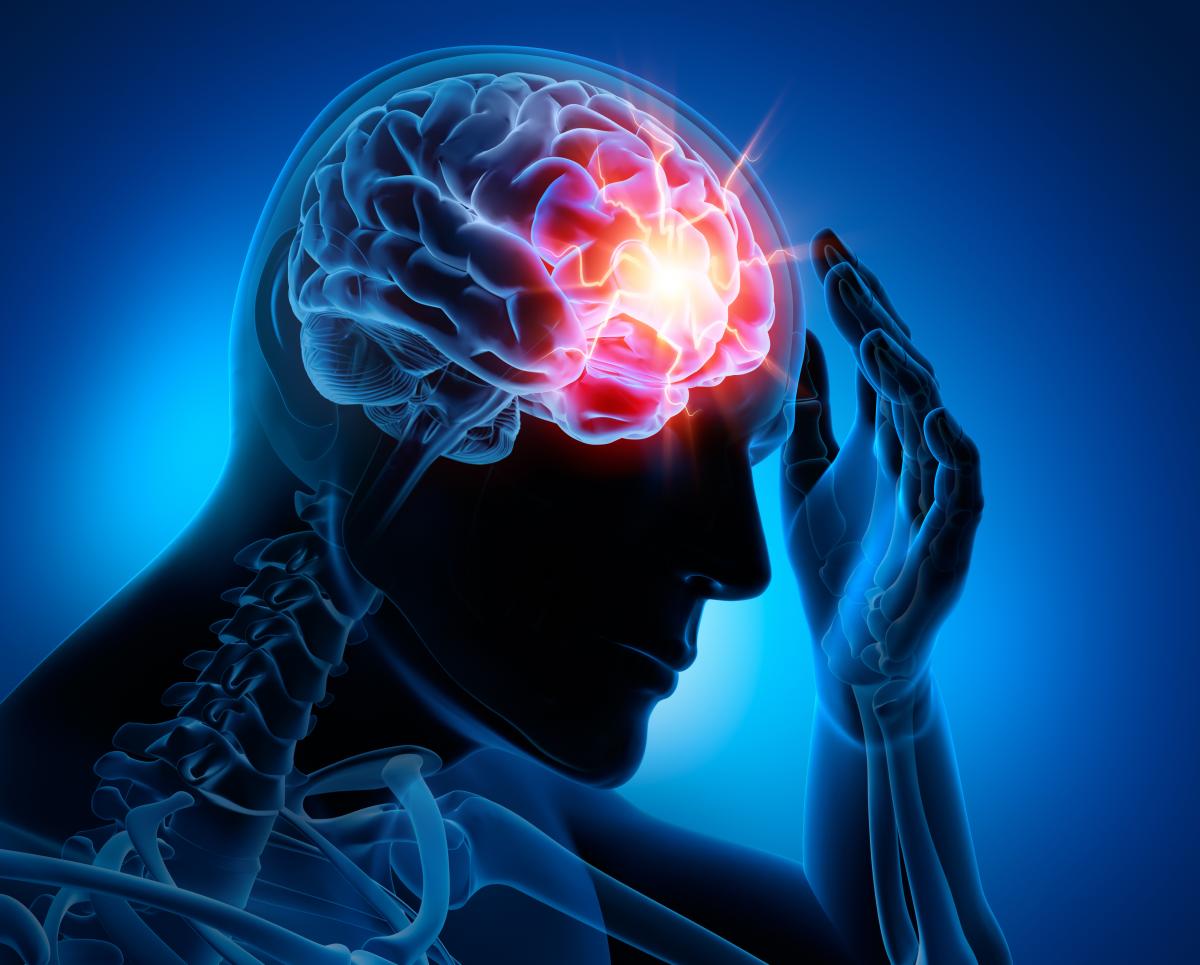 The symptoms are all associated with abnormal brain activity caused by seizures. They include:

Seizures are classified based on the way the abnormality begins in the brain.

These seizures occur as a result of an abnormality in one area of the brain. They are categorized into two:

These seizures are triggered by all areas of the brain. Forms of generalized seizures include: