This is an infection that leads to liver inflammation and in chronic cases, severe liver damage. It is caused by HCV or the Hepatitis C virus, which spreads through contaminated blood. Many people do not know they are infected with HCV because the symptoms take too long to appear, sometimes they do not appear at all. According to U. S. Centers for Disease Control and Prevention, people who are five times more likely to be infected by hepatitis C were born between 1945 and 1965. 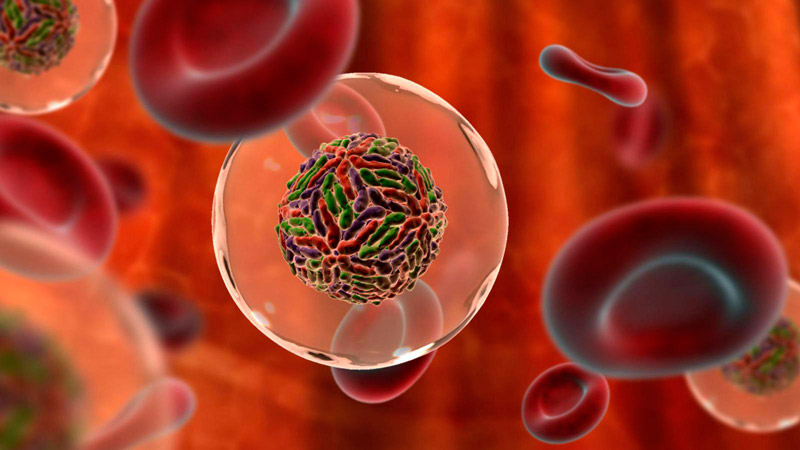 Symptoms are only evident at the chronic stages of hepatitis C. The infection remains “silent” for a long time until the liver is damaged by the virus, which eventually lead to the following signs and symptoms:

Hepatitis C virus causes hepatitis C infection. It spreads when blood containing the virus is introduced into the blood of an uninfected person. There are various forms of HCV, known as genotypes. In Europe and North America, the most common genotype is Type 1. Other genotypes are responsible for infections in Asia, Africa and Middle East. Although symptoms of all genotypes are similar at the chronic stages of hepatitis C, treatments vary according to viral genotypes.

People with highest risk of getting this disease include:

Spread of HCV can only be done through the following ways: