Parkinson’s disease is a continuous disorder of the nervous system, which affects movements. The disease develops progressively, starting with barely noticeable tremors to serious cases of speech impairment and stiffness. Parkinson’s disease is incurable. However, there are medications and brain surgeries that improve symptoms. 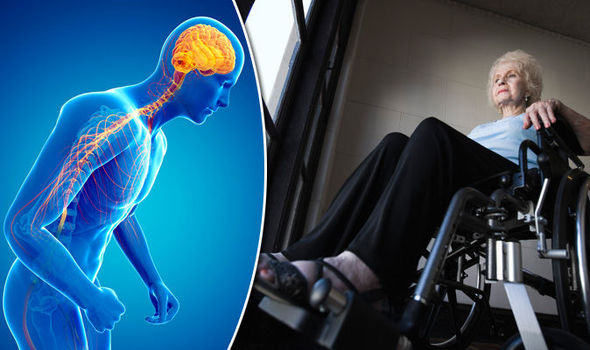 Symptoms vary from person to person. The signs start showing on one side of the body. The initially affected side remains worse, even after the disease begins to affect both sides. Early signs go unnoticed since they are insignificant. Common signs include:

When neurons die, the production of Dopamine (chemical messenger of the brain) is affected. Dopamine is responsible for the normal functioning of the brain. Low levels of dopamine results to abnormal brain activity, which is a precursor to Parkinson’s disease. Several factors have been linked to the disease: