Sleep apnea is a sleeping disorder involving poor breathing habits, such as snoring and troubled breathing. There are three types of sleep apnea: 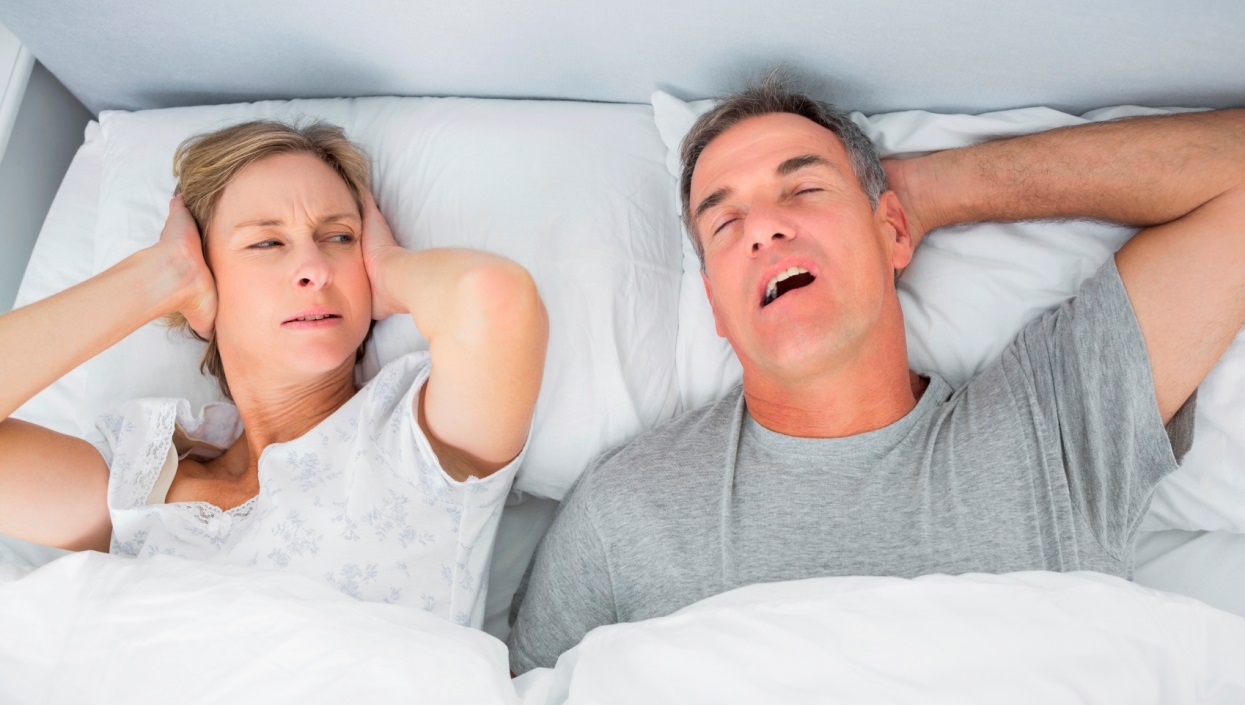 Obstructive and central sleep apneas share many signs and symptoms that it becomes hard to determine which type of sleep apnea a person may be suffering from. Common symptoms of the two sleep apneas include:

It occurs when muscles relax at the back of the throat. As the muscles relax, the air passages close making it hard to breathe in. The brain notices this and rouses the body from sleep so that the air passages can be reopened. This process takes a few seconds and the person may not remember. The person makes gasping, choking or snorting sound to allow air into the lungs. This process repeats itself throughout the night and these disruptions impair the ability to reach the desired sleep.

This is a rare form of sleep apnea. It occurs when the brain fails to properly communicate with breathing muscles. A person experiencing central sleep apnea will wake up with shortness of breath and may have a difficult time staying asleep or going back to sleep.

Sleep apnea affects everyone including children. However, these factors increase the risk of sleep apnea.