Diseases & Conditions
Mental and Behavioral Conditions
Depression
✓ Evidence Based
Symptoms of depression can be mild to severe and can range greatly from person to person. However, symptoms are important because they help with diagnosing depression and are used to determine the best treatment options for each unique individual. 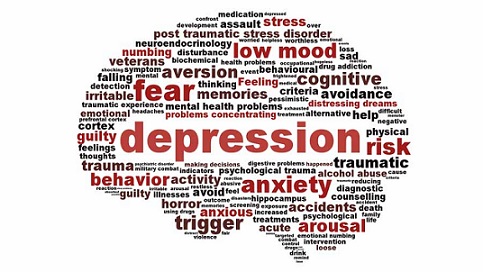 There are certain Early Depression Symptoms

Signs and Symptoms of Depression

A patient must have at least five of the symptoms shown above to be diagnosed with depression. These symptoms can last for a very long period of time, sometimes even years. Depression affects the lives of those who suffer from it and it can interfere with social relationships, making it difficult to maintain relationships and interact with others. Some symptoms can be very disabling and interfere with the ability to function. In severe cases, people may find it difficult to eat, get out of bed, and maintain hygiene.

Those who suffer from depression often experience episodes, or time periods when symptoms appear. These episodes can be recurrent, longstanding, or chronic, and can feel as though they will never subside. Episodes can be brought on by a specific event or simply occur randomly.

Symptoms of depression can be either psychological or behavioral.

People who suffer from depression often behave differently than those who don’t. Behavioral symptoms of depression include:

After reviewing the signs symptoms, patient history, and family history, the medical professional may continue with lab tests, which are used to rule out another physical condition that may be causing the signs of depression. Additionally, it’s important that the patient inform the professional of any medications they are taking.

In addition to behavioral and psychological symptoms, those who suffer from depression can also experience psychotic symptoms, typically in very severe cases.

The most common psychotic symptoms of depression are delusions and hallucinations. These are most often linked to the thoughts and feelings of the individual, in some way. For example, paranoia and hearing voices could occur if one has committed an unspeakable crime.

Psychotic symptoms can often lead to a new diagnosis, but this is not always the case. Therefore, it is important to consult a medical professional about such events. They will help to determine the right treatment and offer the support needed. 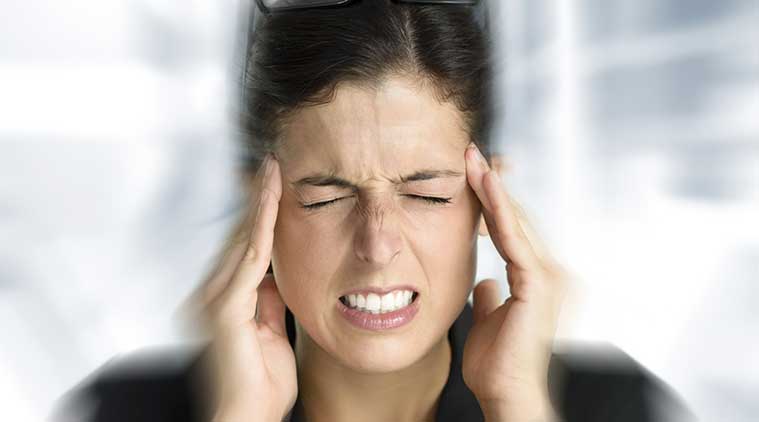 Can the Signs and Symptoms of Depression Vary?

Symptoms of depression can vary based on numerous factors, such as age and gender.

Postpartum depression develops after childbirth, is often characterized by loss of contact with reality, and can be very severe. Women who suffer from this disorder are at a higher risk of suicide and infanticide.

Depression is a common cause of suicide due to feelings of deep despair and long-lasting feelings of hopelessness. If you are suffering from depression or know someone who is, it’s important to watch for:

When people feel low and depressed, they may use self-harming behaviors to cope with these feelings. If this is the case with someone you know, you should seek help immediately. The most common way to solve this is by talking about it.

Sometimes, treating one of the two conditions can improve the other also, but in most cases., two treatments are recommended (one for anxiety and one for depression).

Depression and Other Mental Health Problems

There are several mental health problems that can be linked to depression, such as:

If you are experiencing any of the common symptoms of depression, you should discuss this with your medical provider. After thoroughly considering your signs and symptoms, medical professionals can provide treatment that is effective and alleviate the symptoms you are facing.