Depression is an emotional disorder characterized by perpetual feelings of sadness. People suffering from depression often feel like life is not worth living. Contrary to popular belief, depression cannot be ignored or left out to wear out on its own. Depression actually requires long-term treatment. 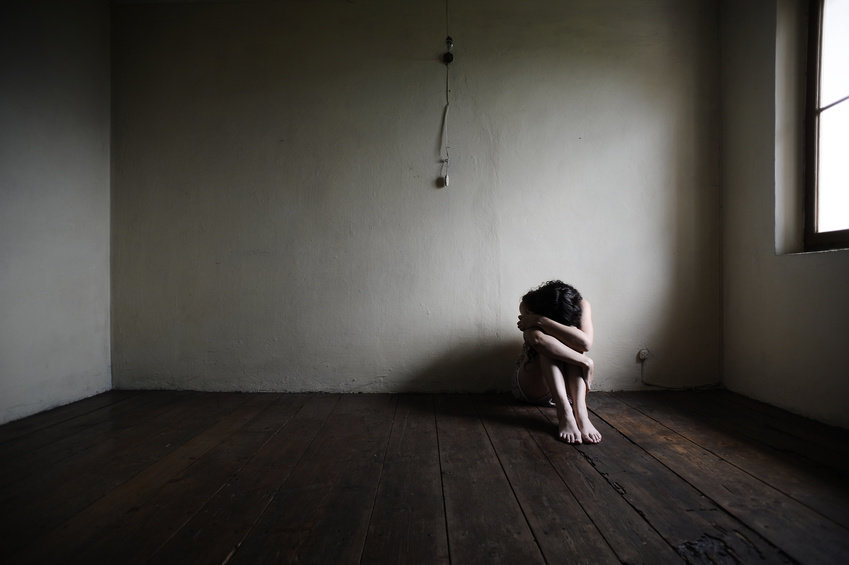 Everyone experiences depression at least once in their lives. The symptoms are identical in all individuals. They include:

Depression has no known cause. However, a variety of factors may help trigger this mental disorder. They include:

Although depression is openly among teens and older people, it also affects young children. Children suffering from depression show signs such as weight loss and fear of going to school. Therefore, depression can occur at any age. Risk factors associated with depression are: