Most people cannot start the day right without coffee. This is why there are a lot of stories and anecdotes and witty sayings about people not being themselves before coffee. I am pretty sure you know a few and can relate to them. Coffee is the perfect morning friend for almost all of us and for different reasons. Some people might just find it impossible to really wake up without coffee, others might find it hard to “take a number two” in the morning. And here’s what we’re going to discuss below.

A small study done in 1990 found that most people, after drinking coffee had an increase in the motor activity of their colon, much like a physical response to coffee (1). This made some scientists question whether coffee is really a laxative or that it’s the action in itself that triggers the bathroom visit. It could just be that coffee is the first thing you put in your stomach in the morning, and as your stomach stretches, it triggers the gastro colon reflex. Basically, your guts are also woken up by coffee. However, drinking a glass of water first thing in the morning, while it is very good for your body, doesn’t send you to the loo, so it can’t be that coffee is the first thing you drink in the morning, can it? 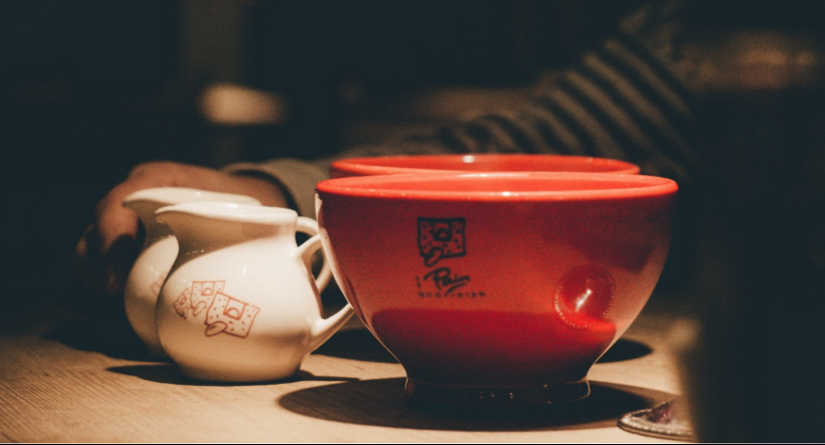 Anyways, if you find yourself rushing to the toilet after taking a few sips of coffee, you are not alone, because many people are experiencing this as well. We know that coffee stimulates your body for better performance, but while doing that, it also stimulates your bowel movement. (2) It sounds like a win-win situation, and for some people struggling with constipation, coffee can really be an ally. Still, the question remains

Can coffee cause diarrhea?


While we are still contemplating the side effects of coffee, if there are any regarding digestion, there is research that has directly linked coffee with the urge for defecating. In fact, many people see coffee as a way to clean up their digestive tracts as well as their entire colon.

One of the major contents in coffee is caffeine which is a stimulant that keeps you awake for longer hours. (3) But science has also pointed us to the fact that the caffeine can stimulate serious contractions in the intestinal muscles and colon. But is that the only reason why coffee can cause diarrhea?

Strangely enough, there’s never been a large scale-study investigating the mechanism of post-coffee diarrhea, but researchers have always wondered about the possibility. Since caffeine is a very strong stimulant overall, could it also stimulate our bowel movements as well? If we take into account the studies which have found that even decaf coffee can make you have to go, then it can’t just be the caffeine.

Summary: Coffee does not directly cause diarrhea in most people. However, it may stimulate the digestive system in some people, although others may react to added dairy products or artificial sweeteners.

Coffee is pretty acidic, and we know that when there’s a lot of acid in your stomach you produce more bile which can, in turn, cause diarrhea. A research from the 1980s showed that the drinking of regular and decaf coffee increases the release of a hormone called gastrin, which helps the stomach produce acid, and encourages movement in the intestine. However, gastrin wasn’t released when the subjects drank hot water or a simulated coffee beverage that contained caffeine and sugar. (4)

So, there’s something about coffee and strangely enough, it does not work with all of us. Coffee has this effect on some, while on others it’s just a companion that wakes them up.  So, the question of diarrhea and coffee is a variable rather than a constant.