Diseases & Conditions
Nervous System Conditions
Parkinson’s Disease
✓ Evidence Based
Parkinson’s disease is a disorder of the nervous system. It is a progressive disease that develops gradually and influences the ability to control movements. Many cases begin with minor signs and symptoms, such as minor tremor of the hand, limited facial expressions, soft or slurred speech, or decreased arm and leg movement while walking, but the severity of the disease and symptoms increases over time. Tremor is one of the most common signs of Parkinson’s disease, but others include stiffness and movement slowing. Parkinson’s disease treatment is based on a thorough understanding of each patient’s unique condition and medical history. 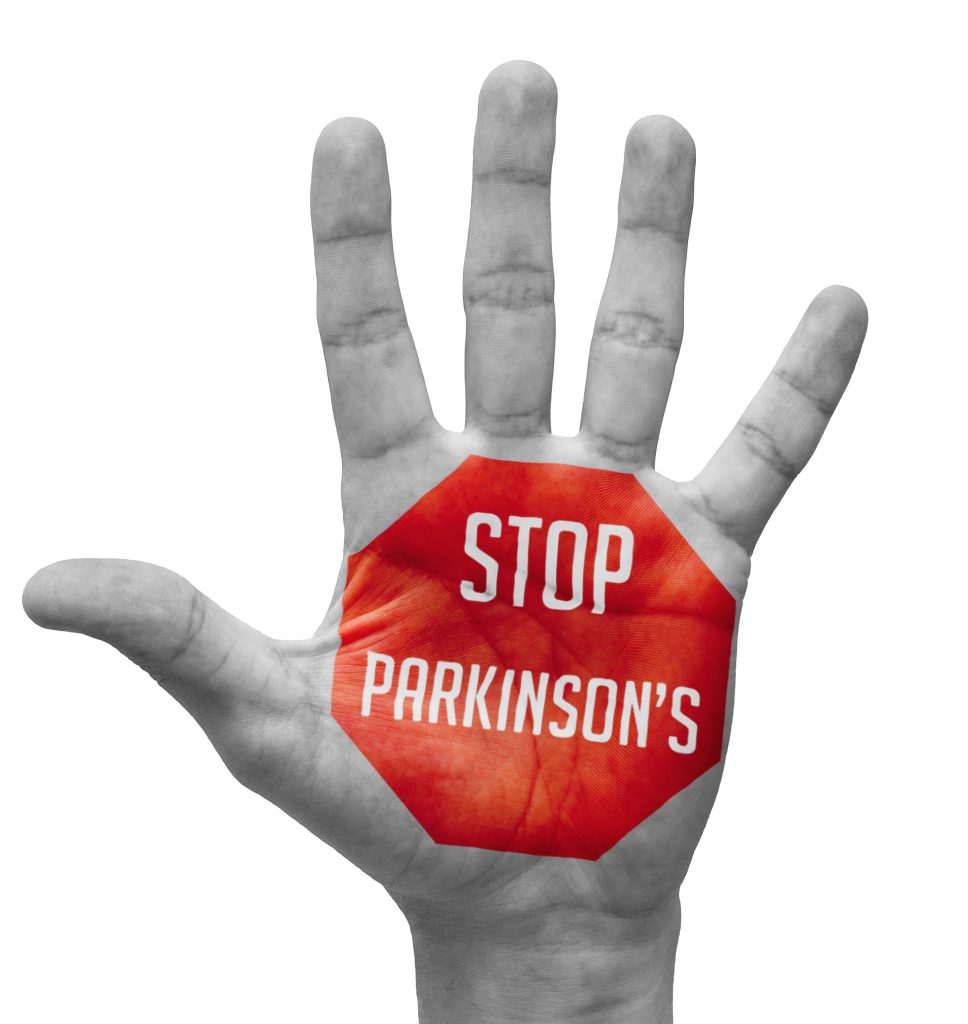 Factors that can increase the risk of Parkinson’s disease include:

There is no known cure for Parkinson’s disease, but there are medications that can be used to control the symptoms. Additionally, surgery can be performed in severe cases.

Difficulties controlling movements and excessive tremor can be managed with medications that increase levels of a neurotransmitter called dopamine in the brain. Patients with Parkinson’s disease often have low dopamine levels, which is associated with impaired movement control. Many medications work by increasing levels of dopamine in these individuals.

While medications can significantly improve Parkinson’s disease symptoms, their effectiveness may decrease over time. However, most symptoms can usually be well-controlled.

One of the most effective medications used for Parkinson’s disease is Carbidopa-Levodopa. The substances in this medication are converted to dopamine after they enter the brain. Carbidopa-Levodopa is typically taken orally. Side effects include nausea, lightheadedness, and unwanted, involuntary movements.

Carbidopa-Levodopa can also be infused with a gel and administered into the body via a tube. This medication is also called duopa and is most commonly used with more advanced Parkinson’s cases. The placement of the tube requires a minor surgical procedure.

Another treatment for Parkinson’s disease is surgery. While surgical procedures are typically used for more severe cases, they can decrease many of the symptoms.

Deep brain stimulation (DBS) is a common type of surgery for those with Parkinson’s disease. Electrodes are placed on the brain and connected to a stimulator that is typically implanted in the chest. The stimulator sends electrical pulses to the brain and reduces symptoms of the disease.

Risks of this surgery include brain hemorrhage and infection. Patients can also experience problems with the stimulator and some parts of the system may need to be repaired.

DBS is often performed on people who suffer from advanced Parkinson’s disease when medications are less effective. Apart from tremors, DBS does not typically help to reduce symptoms that no longer respond to Levodopa therapy and does not stop the disease from progressing.

Those who are diagnosed with Parkinson’s disease need to work closely with an expert to adjust treatment to their unique condition. A physician will often recommend making lifestyle changes that can help to manage the disease. This can include:

While there is no known cure for Parkinson’s disease, there are many treatments that can be used to reduce symptoms. A patient that suffers from this disease should consult their medical specialist and work with them closely to determine a unique course of treatment that works best for them.