IBS or Irritable Bowel Syndrome is a disorder that affects up to 15% of all adults worldwide. This condition is not closely related to or associated with life-threatening illnesses. However, it can be a long-term condition that often results in a significant economic and healthcare burden for the patients. 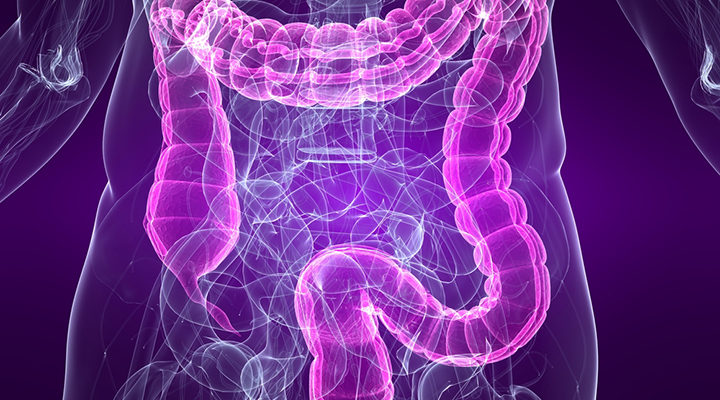 What is Irritable Bowel Syndrome?

There are many studies regarding the IBS that have shown how severely this condition can compromise a patient’s quality of life. Additionally, the number of people diagnosed with IBS is increasing almost daily.

What is Irritable Bowel Syndrome (IBS)?

Irritable Bowel Syndrome or IBS is known to be either a recurrent or a long-term gastrointestinal disorder. This means that this particular condition is a disorder of the large and small intestine and may also affect the bowel motor function and sensation.

All these activities in the human body are regulated by, of course, the human brain. In many cases, the IBS may even affect the way the brain controls the bowels, which is why it is also referred to as the brain-gut disorder.

When a person is suffering from IBS, they may experience pain or discomfort in the abdomen, sense of gaseousness, bloating and change in the bowel habits (which includes Chronic diarrhea, Recurrent diarrhea, Constipation, or a mix of any of these)

The symptoms of this condition can vary and be set in three categories: mild IBS, moderate IBS, and severe IBS. According to researchers, 40% of all patients experience mild IBS, 35% experience moderate and 25% experience severe IBS. Still, the majority of patients do not recognize or pay special attention to their symptoms.

Even though people rarely visit the doctor’s office for IBS symptoms, there are still up to 3.5 million visits for such symptoms annually in the US. Gastroenterologists actually claim that this is the most commonly diagnosed condition in patients that visit their offices. Thus, this is a highly expensive condition with an estimated $21 billion of medical expenses annually.

IBS is more common in females but can occur at every age, even in children. This is a major health issue for women around the world.

The gut is filled with billions of bacteria that perform different important functions in the body. They are present in the lower parts of the intestine, mostly but also in all parts of the gut. Their functions include:

At this moment, researchers have come to the conclusion that there are certain disturbances in terms of these bacteria that probably cause irritable bowel syndrome. Generally, there are several facts that confirm this theory:

There are many research studies nowadays that report the role of bowel’s mucosal inflammation in the development of this condition. We are speaking of a slight, low-grade inflammation. This case was found in many patients, most of which were not even considered to have developed this condition as a result of inflammation. Still, the cause of the infection is not very clear. The assumption here is that there is a bacterial population change that affects the intestines.

There are people who are considered to be more genetically predisposed to inflammations due to bacteria and therefore, more at risk of developing IBS.

Very recently, some researchers have suggested that the intestines in patients who suffer from IBS have increased bacteria numbers and increased bacteria types that are normally located in the colon only. They call this particular condition a SIBO or small intestinal bacterial overgrowth. This is why antibiotics often improve the IBS symptoms in patients, but there are still many controversies about this theory.

Still, regardless of these researchers, patients should approach a prolonged antibiotic therapy course extremely carefully. The reason behind this advice is because IBS is a relapsing and chronic condition and not everyone can experience long-lasting effects of the antibiotics.

To be more on the side of safety, doctors often prescribe probiotics as a more attractive version of treating this condition. There are studies in this area too, claiming that symptoms did improve due to probiotics, but the results were inconsistent. However, there are certain indications that some combinations of probiotics can be highly beneficial for IBS patients. Studies show that the Bifidobacterium infantis 35624 organism was superior to the placebo and can relieve the main IBS symptoms.